New York Bail Reform Act, what you should know: 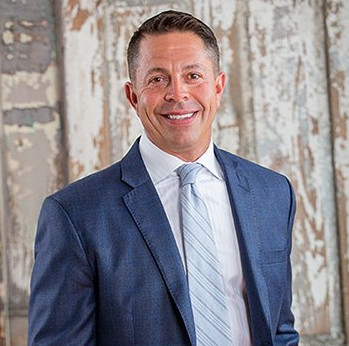 The New York Bail Reform Act has transformed our rules with regard to pre-trial release of defendants. Prior to the Bail Reform Act, the judges who presided over cases had wide discretion on which defendants to set bail upon and what those bail amounts would be. The new law seriously restricts a judge’s discretion to set bail or place conditions on an accused’s pre- trial release status.

The benefit to those arrested are fewer arrestees will be incarcerated immediately following an arrest. In many cases, there will be no pre-trial detention.

Even more beneficial to our clients is the new Discovery Statute. The new Discover Statute legislation radically changed the government’s obligation to provide ‘discovery’. Discovery is the legal term for the document and video disclosures which are required to be provided to the accused and their attorneys.