Think twice before pressing “post” on that tweet about your ex. Social media activity during a divorce could compromise your case. Posting on Facebook about your frustrations with your ex, for example, could affect the way the courts determine issues such as alimony and even child custody. Protect yourself, your rights, and your family by keeping your divorce proceedings off social media. Follow these dos and don’ts. Read more about our Matrimonial & Divorce Services here. 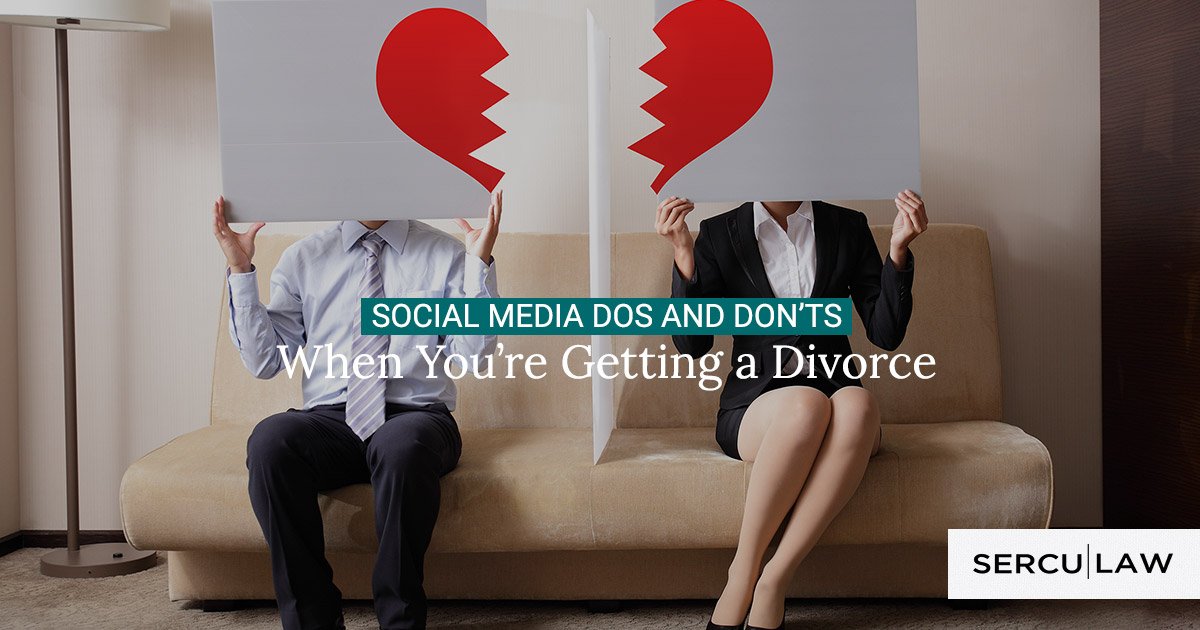 Do: Avoid Complaining About Parental Duties

Moving on is one thing – posting about it on social media (or joining a dating site) is another. Posting about a new relationship during divorce proceedings could jeopardize your case. It could show the Pittsford, NY courts you are introducing children to new partners or even committing adultery. Your ex could easily use this information against you during a divorce case.

Tell your friends to be careful with what they post on social media, as well. An Instagram photo of you doing shots with your friends over the weekend, for example, could hurt your chances of the courts seeing you as a responsible parent. Everyone with your best interests at heart should know not to post certain images or details about your life during a divorce proceeding.

It’s always best to avoid posting the wrong thing to begin with, rather than trying to backtrack and erase the past. Don’t go through your social media profiles and delete past posts. The courts could classify this as destruction of evidence in a divorce case – something that could get you into significant legal trouble. Leave them as-is and avoid future issues by following these dos and don’ts for what to post.